If heritage and conservation are your cup of tea, the Joo Chiat and Katong areas hold much charm. Bethesda (Katong) Church — itself a conserved building — sits snugly in the vicinity.

Our roots in Katong

First, a little about our roots. Did you know that an English merchant and the grandfather-in-law of Singapore’s founding father played a part in our history?

The merchant is Philip Robinson, founder of well-known Robinsons department store in Singapore. Mr Robinson pioneered the brethren work on our island after he came to Singapore from Australia in 1857. Fellowship meetings were held at his home and subsequently at the Missions Room in Bencoolen Street. Then, Bethesda Bras Basah Chapel opened its doors in 1866.

The work then spread to New Bridge Road and Katong, a Peranakan* enclave.

*Peranakan culture has elements of Chinese and Malay heritage dating back to intermarriage of Chinese men to Malay natives, during the trading days of the Straits Settlement, which comprised Penang, Malacca and Singapore, in the 1800s.

Our church’s structure is reminiscent of its predecessor which stood on Bras Basah Road.

With exposed red brick walls, green gabled windows, brown doors and iconic roof structure, BKC is a familiar facade along Pennefather Road. We were gazetted as a conservation building in 2007 by the Urban Redevelopment Authority (URA):

“Built in the mid-1930s in the style of a humble parish church, this single-storey church has a symmetrical plan and cruciform shape with hipped gable roof. The timber louvred transom panels are an adaptation to suit the local climate”.
– Source: URA “Skyline” (Sep/Oct 07) No walk on the The Katong and Joo Chiat Walking Trail is complete without visiting the quintessential Peranakan homes along Koon Seng Road. See No. 15 on the map.

BKC is just a stone’s throw away at No. 22. Fire up your app, hop across Dunman Road and come by to BKC. (See our service hours.) We would love to welcome you over a cup of tea. 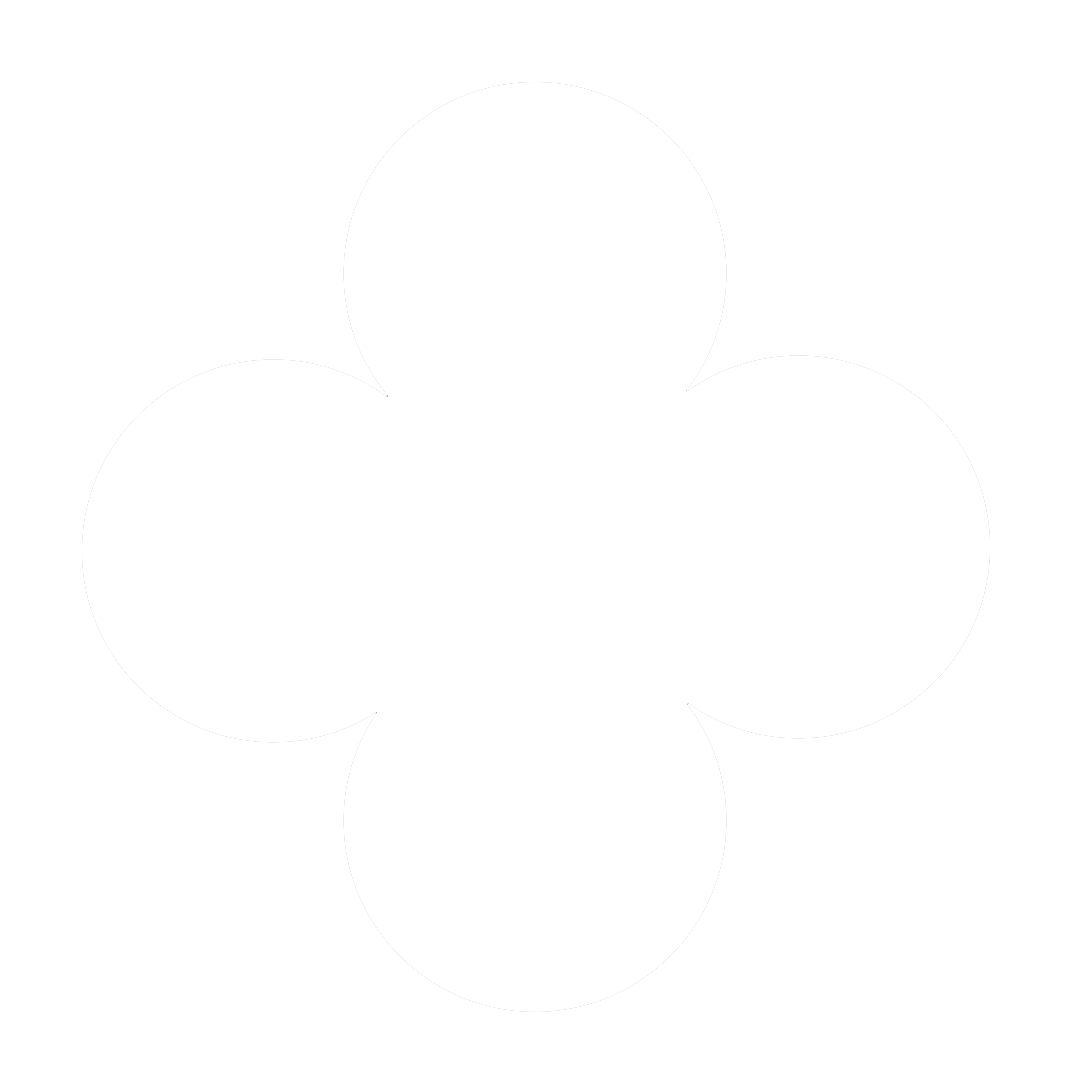